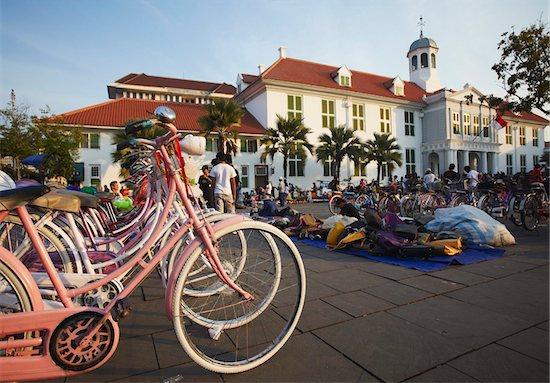 The Province of DKI Jakarta is the one of the biggest city in Indonesia. As the capital city of Indonesia, DKI Jakarta provides various kinds of service to the public. One of its services is related with building development licenses. As an effort of doing servicing, structuring, supervising, and publishing of physical activity and administrative matter of the implementation of building in DKI Jakarta, the Local Government (Pemerintah Daerah) has set out the regulation of building in DKI Jakarta, with the issuance of Local Regulation Number 7 of 1991 (â€śLR No. 7/1991“).

Building function is classified based on:

d.Â earthquake zoning level which is set forthÂ by the authorized agency.

AnyÂ personÂ whoÂ would constructÂ the buildingÂ mustÂ have a clear status of ownershipÂ land.Â For theÂ building that is constructedÂ onÂ land owned by other parties,Â theyÂ shallÂ obtain Land Utilization Permit (Izin Pemanfaatan Tanah) from theÂ holder of right of land,Â in the form ofÂ a writtenÂ agreement,Â containing at least the following:

d.Â the period of land utilization.

In oneÂ building,Â itÂ may be given moreÂ thanÂ 1 (one) evidenceÂ of building ownership.Â The evidenceÂ of building ownership may be ownedÂ byÂ differentÂ ownersÂ andÂ it is able to beÂ transferred to other parties. In the matter ofÂ the buildingÂ ownerÂ is notÂ the land owner,Â the transfer of rightÂ shallÂ obtain the approval from the land owner.

Requirement for the Issuance of IMB

Any person who would construct the building shall have IMB. IMB may be issued either in permanent or in temporary period of time and it may be given gradually. In order to obtain the IMB, each person shall submit the written application to the Head Office (Kepala Dinas) by attaching the minimum requirements as follows:

b. Land Utilization License from the land owner;

d.Â technical plan of building, and

e.Â the result of environmental impact analysis for the building that makes a significant impact to the environment.

Requirement for the Issuance of SLF

In the matter to obtain an evidence of building ownership, each person shall submit the written application to the Chief of Local Government by attaching the administrative requirement, containing at least the following:

a.agreement and/or approval from both parties in the form of a written agreement;

c.the suitability of actual data (the latest) with data in the document of right of land status, and

d.Â the suitability of actual data (the latest) with data in the IMB, and/or document of buildingownership status that has existed/owned.

For building that has more than 1 (one) evidence of building ownership, the owner shall attach a written agreement containing at least:

a.rights and obligations of the parties;

Requirement for the Environmental Impact Assessment

Every building owner, building user, service provider of building construction, building manager who does not fulfill the obligation of function, and/or the requirement, and/or the providence of building, will be imposed administrative sanction that may include:

c.temporary or permanent termination on the implementation of development;

d.temporary or permanent termination on the building utilization;

l.revocation of the approval of discharging technical plan;

m.freezing of the approval of discharging technical plan;

The types of sanction are determined by major and minor violations that have been performed.

a.The license application which is submitted and approved prior to the date of enactment of LR No. 7/2010 and it is still in the settlement process, is processed under the LR No. 7/1991;

c.the building that has been established, but it has not obtained IMB yet when the LR No. 7/2010 is valid, to apply the IMB it shall obtain the SLF ; and 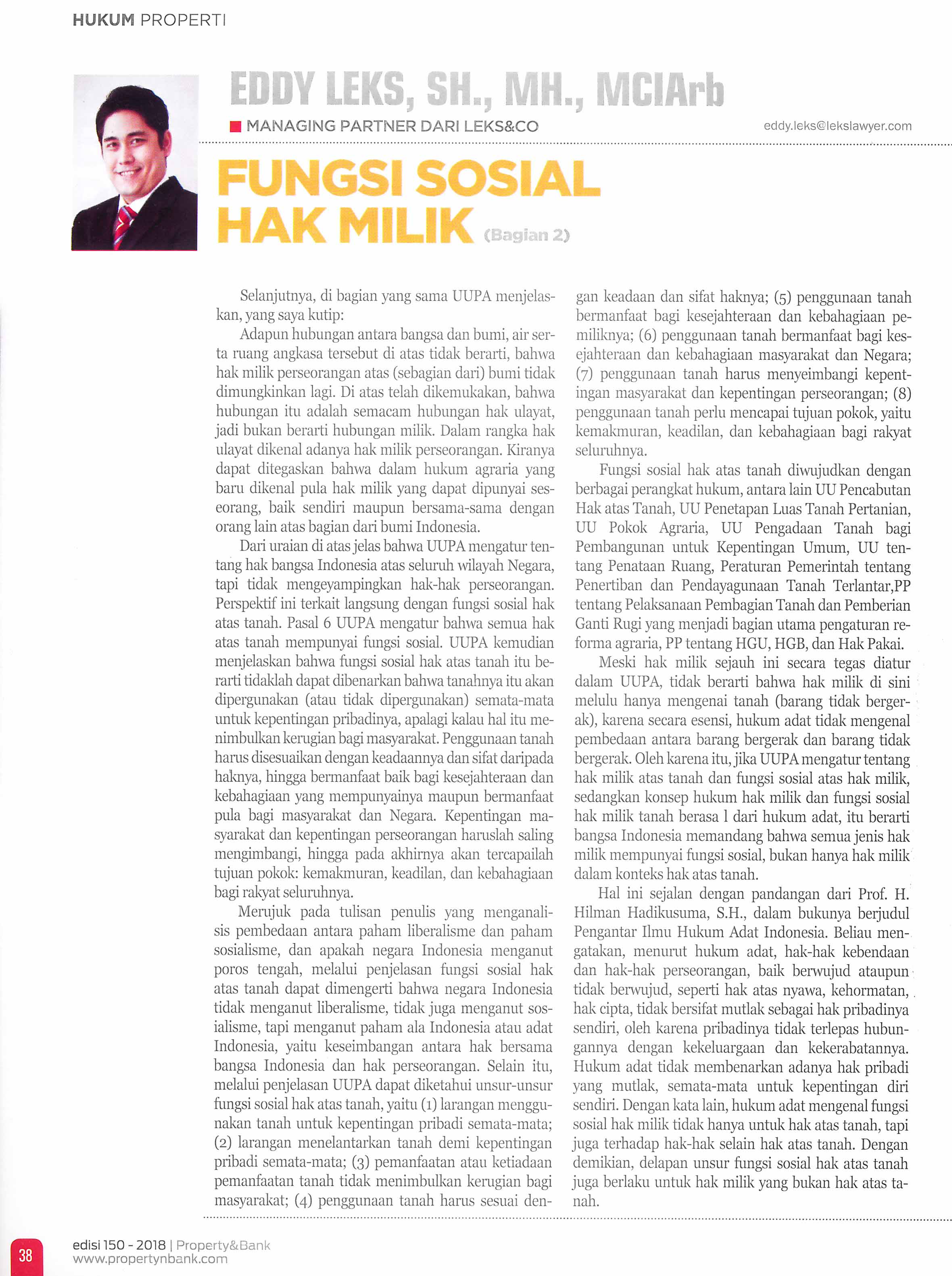